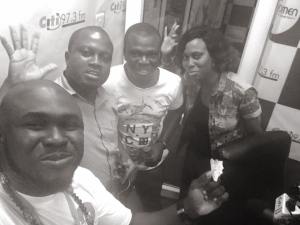 The review team: From Right: Ethel Cofie of Edel Technology Consulting, Fiifi Baidoo of iSpace and Maximus Ametorgoh of PopOut

All too soon Season One has come to an end.

This is the 2015 technology review edition of the show.

There is always something to expect when you listen to #CitiTrends and this week packs its own surprises.

We start with a conversation about the opportunities that Nokia missed when it was flying high about a decade ago and how it has allowed itself to be overtake by Apple and Samsung. A former associate of Nokia and currently the Associate Director at TNS in Ghana, Nicola March joins me to share some thoughts.

Today, people are using computers to sometimes create things that are simply unbelievable. Technology is disrupting everything including the fine arts industry. But, how bad is it in Ghana? I caught up with a Ghanaian painter who uses charcoal for his work. His name is Kendall Nkrumah.

Apiorkor Seyram Ashong joins the show with the weekly dose of productivity apps including ID, Cortana and Everalbum. Mawuli Tsikata is also on hand to bring you up to date with the latest news from eh world of technology over the last week.

But if you do not believe me, press play and check it out yourself. 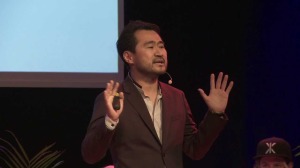 The show was live and the conversation were thought provoking. Another amazing week  of technology talk and the debates just did not stop.

Week 31 featured a discussion on a local platform on which the Ghanaian ‘crowd’ could ‘outsource or solicit’ for funds for their business projects. The chat was with three young men who have been thinking about this very problem and have fashioned out a solution. They call it Fund Afriq. The gentlemen are Nii Nanka who is in charge of marketing for Fund Afriq, Frederick Yaw Gyebi, the Project Manager and Penrose Akoto who is in charge of technical.

We also have a chat with the founder of the Meltwater Entrepreneurial School of Technology (MEST), Jorn Lyseggen who gives his perspectives about the assertions made by the founder of Virtual reality headset maker Oculus, Palmer Luckey who think that classrooms are broken and that children don’t learn the best by reading books. He speaks about other things too.

Mawuli Tsikata also shares some of the most striking technology stories of the week from across the world on the Trending segment of the show. Nana Ama Agyemang Asante also shares AUTOMATIC CALL RECORDER, AMAZE FILE MANAGER and SURE Universal Remote as the apps for the week.

When the technology world calls, #CitiTrends responds and we have done it again this week.

The focus this week was on encryption which is a method of distorting data so that it can only be understood by someone with the correct key or password, and is considered standard practice in safeguarding sensitive data. But, what is the situation in Ghana regarding encryption? Are we taking it serious at all? I sat with Daniel Sowah, who with his friends have developed an app called ‘CRYPT’ which they hope will help Ghanaians get more serious about encryption.

The show also features the first in many reports about the Africa Technology Summit, which was hosted by the Meltwater Entrepreneurial School of Technology or MEST. The show today featured a session that focused on global technology leaders. The speakers included Estelle Akofio-Sowah, Country Director for Google Ghana; Mitchell Elegbe, CEO of Interswitch; Haris Broumidis, CEO of Vodafone Ghana; and Country General Manager for IBM Ghana, Angela Kyerematen-Jimoh.

Nana Boakye-Yiadom and Awo Apaloo serve you with the Trending and Apps segments on the show respectively.

It was a delightful show. Press play and find out for yourself.

It has been a very interesting week within the technology world and #CitiTrends cannot help but keep you updated.

On the show this week, we ask: How do you get access to news on your phone or tablet? Does it take a lot of data? With Facebook developing instant articles and Apple releasing Apple News and Twitter playing around with Moments publishers need to take a second look at what they are doing. Maximus Ametorgoh joined me as we looked at what the prospects were.

With global mobile application downloads currently standing at around 87 billion dollars as at last year, how much of this revenue is enjoyed by African or Ghanaian mobile app developers? I sat with MTN Ghana’s, Abdul-Latif Issahaku and he shared some insight with me.

Mawuli Tsikata joins the conversation with the Trending segment of the show and we also check out the ZERO App, the LIST App and the CHUBBLE app.

The innocence of a suckling child

Being alone sucks… a whole lot

Stonebwoy, an international artist in the making who still has his street cred intact 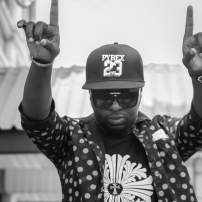 Guru, an artiste who needs some pointers to send him through the roof into stardom 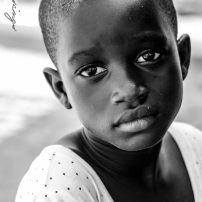 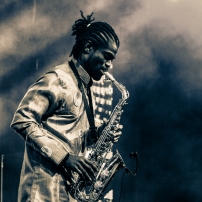 He is Nhyira, The Rainmaker 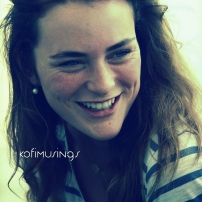 Plan what you can. The rest is out of your hands. Stop stressing! Photo Credit: Rumela Basu

Thye devil is in the detail 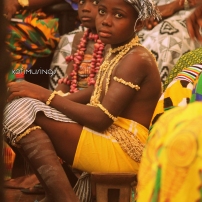 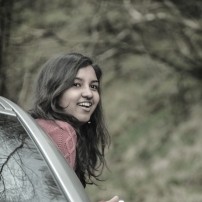 Some people are worth the patience 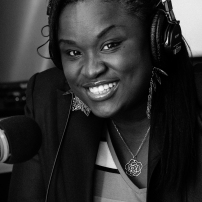 Self proclaimed King of the Streets, Shatta Wale